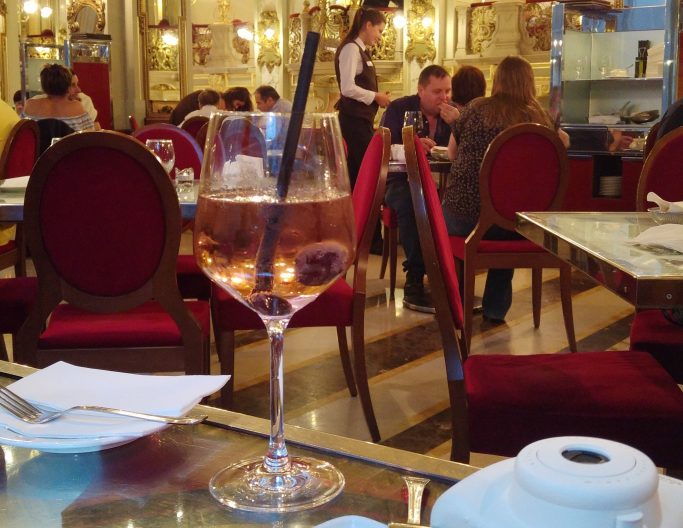 I always had a thing with taking pictures. Even when I was little, I always used to ask my little brother to photograph me (saldy for him he always ended up doing that, even though he didn’t want to).

The emotions when you pick up a developed film is amazing. This is why when fujifilm released a couple of years ago, fuji instax max mini 8, a modern but different way of taking polaroid pictures, I was very intrigued by this.

Actually the first polaroid camera released by fuji film, was way back in 1998. In time, the design had to get more appealing and they had release a bunch of other models, based on the polaroid technology. It was just like old times. You had only 1 second to make the picture. And you better be making it good.

It is like in that russian saying: “Measure seven times, cut once”.

And this is the result.

It was so easy to take a photo with it, but the difficult part was getting people to step aside when make it. :)) because you have to make sure everything else is out of the way, when trying to make your perfect polaroid picture.

It has an auto detection of light, so that you should not think too much about the settings (very intuitive I must say).

Still I once tried to trick the sensor, sadly the joke was on me. The picture didn’t go that well.
The disadvange if this camera, is that the film cost a little too much from my point of view (70 ron for 20 pics).

You can find the camera here and may be a very good gift for your friends and family.

The memories are forever (or at least until the pictures will deteriorate).

I am still very curious about how much time, the pictures will be maintaining its colours

Maybe you know better than me and can advise so that at least I can scan them after taking them.

Go nuts with making pictures!
(Millions of them, if you can :D) 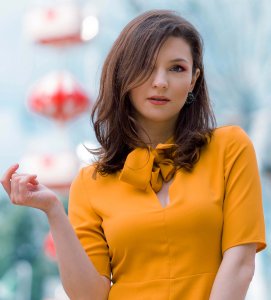